The Iglesia Filipina Independiente (IFI) or the Philippine Independent Church cried foul over the arrest of a church worker, who is also a land rights activist, in Cagayan de Oro.

Aldeem Yañez was arrested at his house in Iponan village, Cagayan de Oro, on April 10 in a joint military and police operation. Authorities claimed that Yañez has links to the communist insurgency.

IFI Obispo Maximo Rhee Timbang condemned the arrest of Yañez who has been charged with illegal possession of firearms and explosives.

“His arrest resembles the established pattern in apprehending church people active in their social advocacy and public witness. It follows after being red-tagged and is carried out beyond constitutional procedure,” said Timbang.

He was the IFI National Youth President of the Church and served as a volunteer staff of Visayas-Mindanao Regional Office for Development.

He is an active partner of the Philippine Ecumenical Peace Platform, a network of peace advocates in the country, seeking for the resumption of peace talks between the government and the communist rebels.

Yañez is a staunch environmental and land rights activist in Mindanao. He is an active campaigner against mining and other destructive extraction projects, and various land rights issues, especially in indigenous communities.

Bishop Timbang said the IFI leadership “decries this grave abuse of police and military power and the co-optation of the civil courts.”

“We root this in the tyrannical rule of the present dispensation which has no regard and respect for the law, human rights, social justice and human dignity,” he said.

IFI Bishop Redeemer Yañez of Koronadal, older sibling of Aldeem Yañez, said his brother is an activist who “sees the misery of his people, who hears the cry of the poor, who is concerned about their sufferings, and journey with them in the path towards emancipation.”

“My brother’s concern for the “anawim” or poor of the land is rooted from his deep faith in a living and caring God, nurtured by his family, his nationalist church, and by his long involvement in the ecumenical and developmental works,” he added.

In a statement, the Promotion of Church People’s Response (PCPR) denounced the “established pattern” of “planting firearms and munitions” as evidence by the military and police.

“ Blatant fabrication of evidence and pro forma testimonies by arresting officers are an affront to truth and common decency,” the group said.

PCPR called for the immediate release of  Yañez, saying that when church people are involved in activism, “this is an expression of their mission and service with the poor, oppressed and marginalized.” 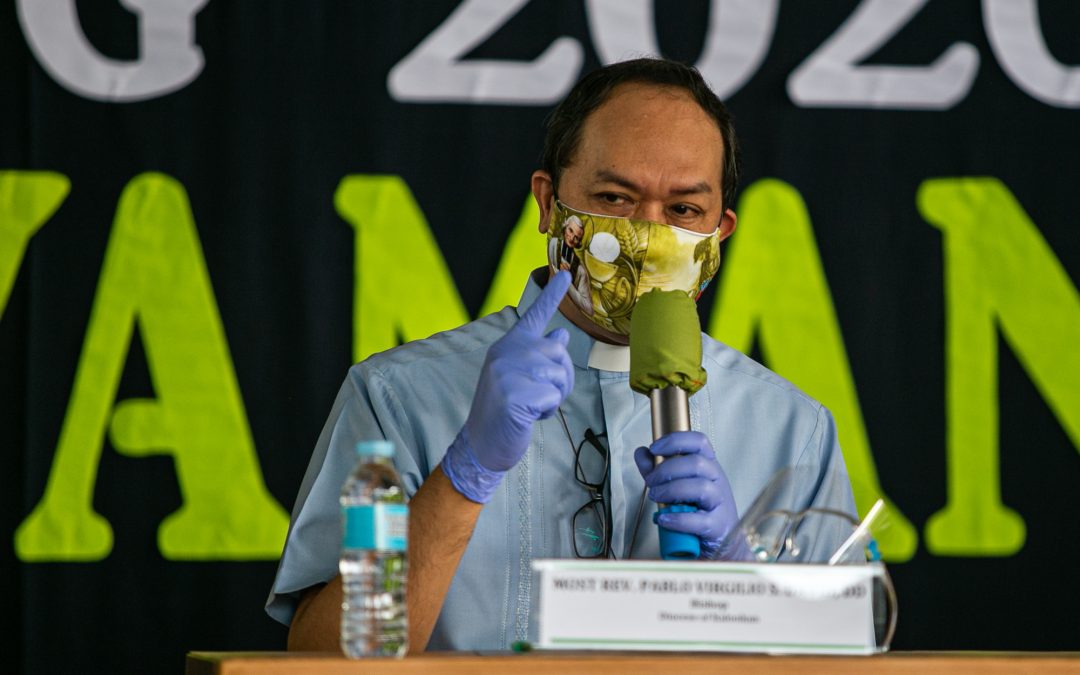 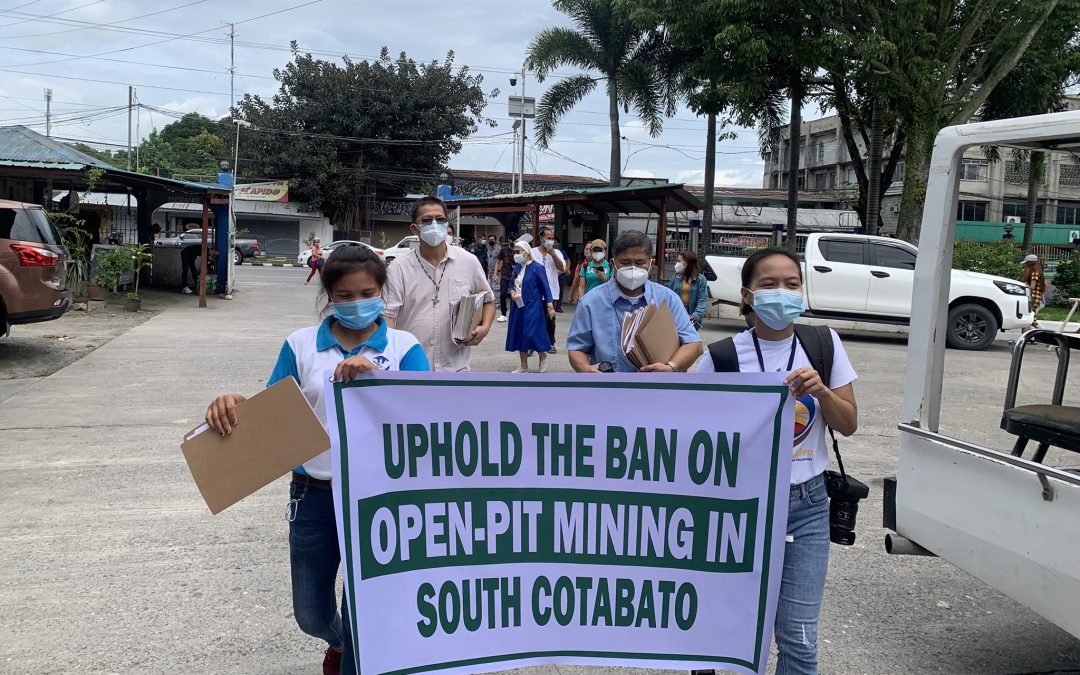