LAUDATO SI’: ON CARE FOR OUR COMMON HOME 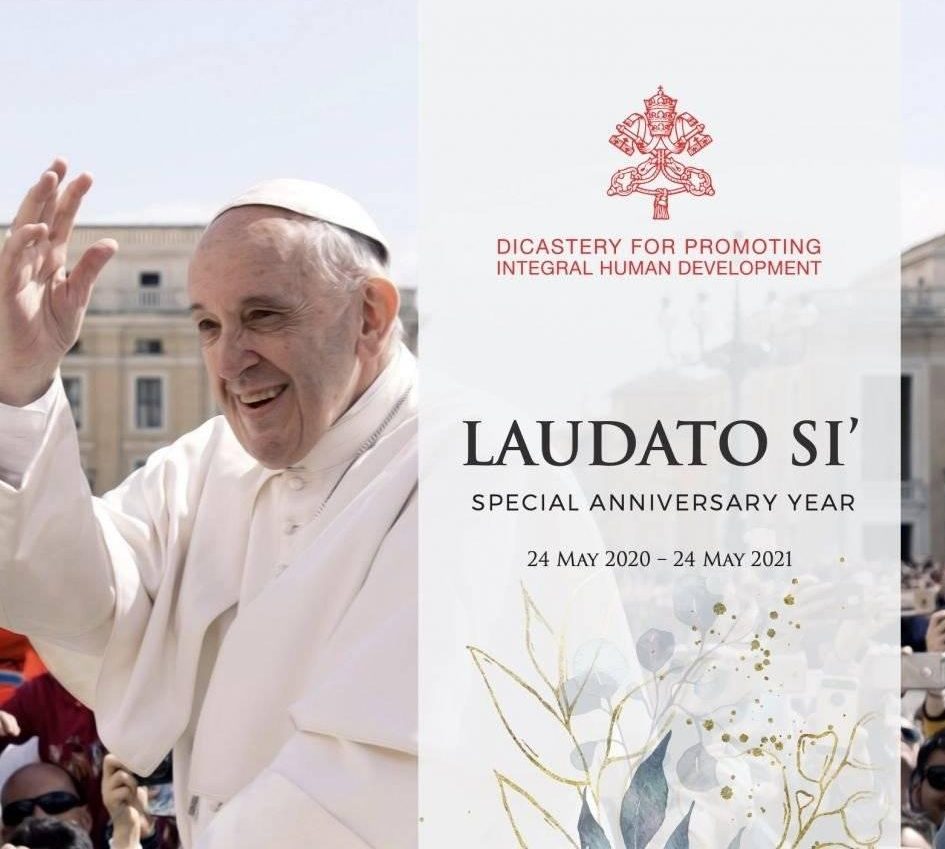 To know more about Laudato Si’

Also released in 2015, it shows the pope’s reflection on the current state of our world in the context of the climate crisis, environmental degradation, consumeristic behaviors, and social injustices. He also calls for everyone to take an urgent, united approach to global and local solutions against these issues.

LAUDATO SI’ IS A LANDMARK CATHOLIC DOCUMENT FOR THE FOLLOWING REASONS

While it is written by the leader of the Roman Catholic Church, the encyclical addresses both Catholics and non-Catholics alike. It reflects similar statements made by leaders from other religious denominations, which signifies the recognition of the need to solve these challenges that transcend religious boundaries. It also is a commentary on the current status quo and how the youth of today may not be content with pre-existing rules and traditions that created failures as much as successes.

It also considers the scientific basis of the climate crisis, environmental degradation, and other issues as much as the religious and moral perspectives. It symbolizes unity of science and religion, of faith and reason, two disciplines that many people believe are incompatible with one another. But in reality, they are complementary views that make up for a holistic, systemic approach necessary to address these issues.

It officially places the Roman Catholic Church behind the environmental movement. It opens up a whole new environment for dialogues among environmentalists, religious leaders, scientists, economists, businesses, government officials, civil society groups, and people’s organizations on stronger action for the protection of the environment and human rights and welfare, among others. 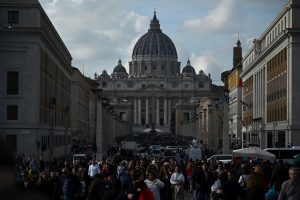 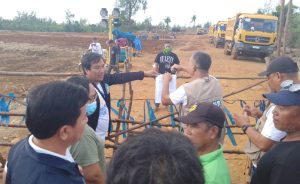 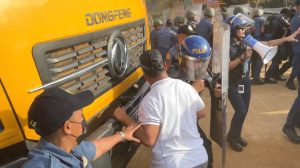 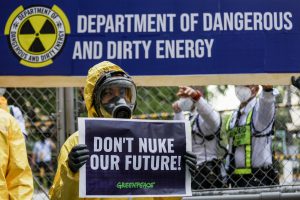 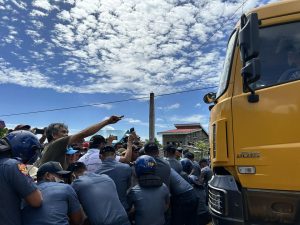 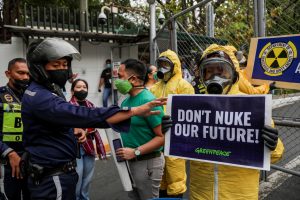