Fernando Hicap, chairperson of Pamalakaya, said the proposed venture will only “institutionalize and further the Chinese plunder” of the Philippines’ marine and energy resources.

Early this week, the presidential palace announced that the government will “study” the proposal and “notify the Department of Foreign Affairs on the matter.”

The palace released the statement after former Chinese ambassador Liu Jianchao expressed hope that the new administration will continue the joint venture discussions with China.

Hicap said the proposed agreement is “dangerous” because China has allegedly never abided by the international ruling on its claim in the Philippines’ territorial waters.

“It deliberately disrespects the rights of Filipino fishers in our traditional fishing grounds,” he said.

Hicap said the government has no guarantee that China will respect sharing agreements with the Philippines.

He said the Philippines does not need China’s help in exploring the potential marine and energy resources in the West Philippine Sea, saying that the country has an “overwhelming intellectual human resources for research and development” that needed to be properly supported.

“The [Ferdinand Marcos Jr.] administration should instead push for peaceful and diplomatic negotiations with China in pursuant to the arbitral tribunal ruling favoring our sovereign rights,” said Hicap. 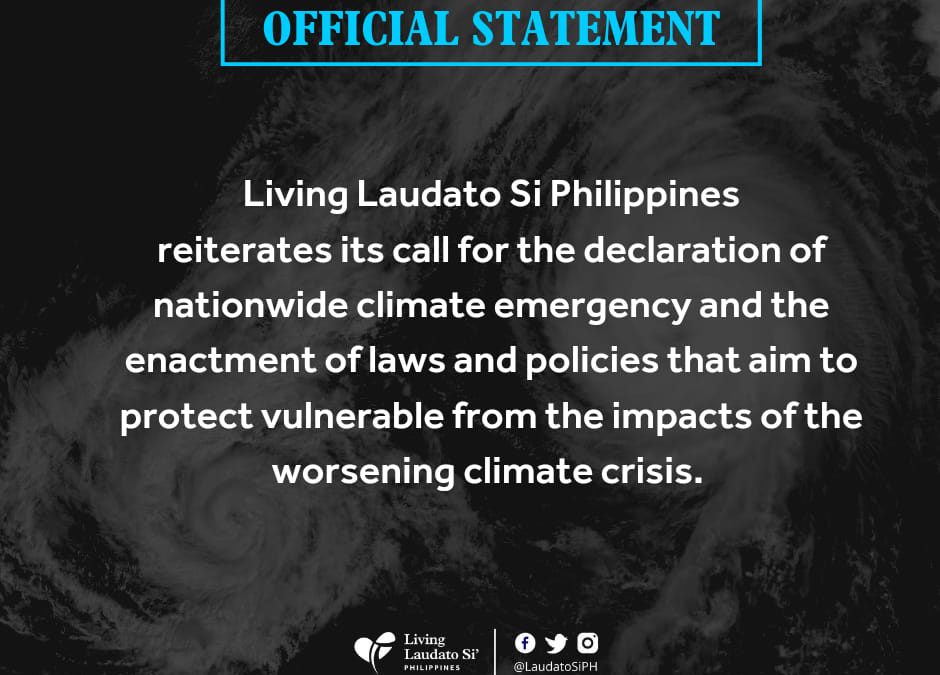 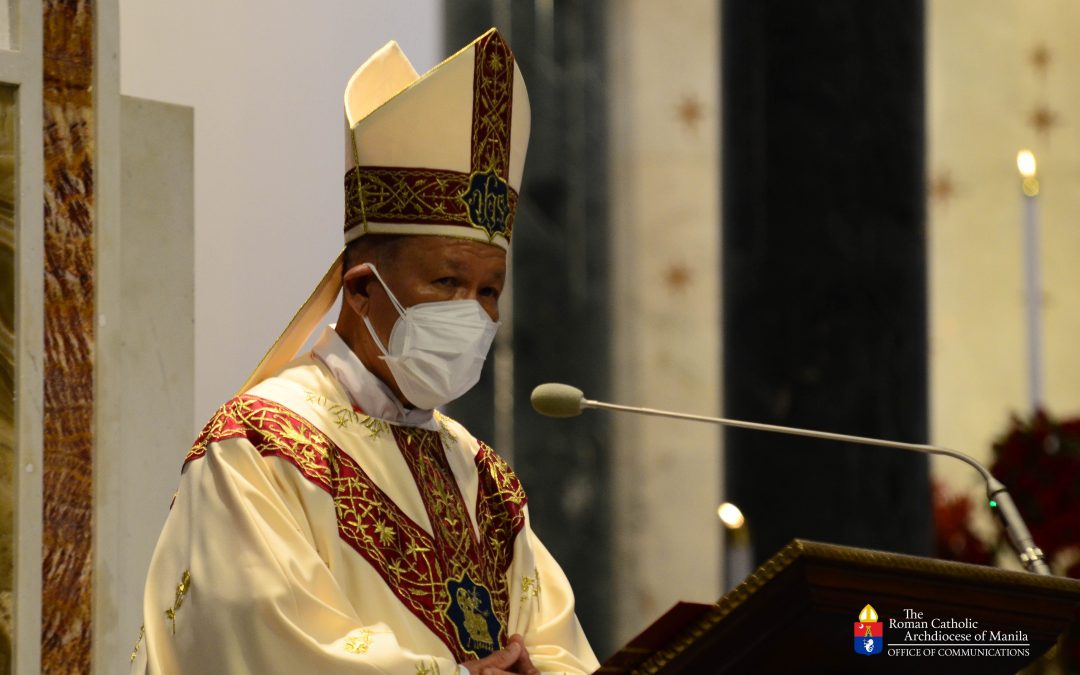