Pro-environment groups urged candidates in next year’s Philippine elections to champion the resumption of peace negotiations with communist rebels and end of all forms of violence.

“Aspirants in the 2022 national elections should encourage state and non-state armed forces to go back to the negotiating table instead of supporting a bloody anti-communist campaign,” said Adrian Tambuyat, head of the communication unit of Living Laudato si’ Philippines.

“It is being used on people who dare to speak against human rights violations and environmental plunder,” he said, adding that the people “have witnessed a spate of baseless red-tagging and attacks on activists in recent years.”

The group Kalikasan People’s Network for the Environment, meanwhile, called on independent and opposition presidential candidates “to stand with environmental defenders and abolish” the National Task Force to End Local Communist Armed Conflict, a government body that aims to respond and raise awareness to the ongoing communist rebellion.

In a statement, the group urged the national government to “re-channel” the budget of the agency “to a just and green recovery from the COVID-19 pandemic.”

Kalikasan PNE said studies show that environmental defense is “an effective form of mobilization for sustainability, even in the face of reprisals and risks.”

“If the opposition truly stands with us environmental defenders, we call on them to pledge no less than the abolition of this corrupt and violent military task force,” the groups said in a statement.

The calls were made after Vice President Maria Leonor “Leni” Robredo expressed her support for the mandate of the National Task Force to End Local Communist Armed Conflict last week.

Neri Colmenares, chairperson of the National Union of People’s Lawyers, said the vice president’s “seeming turnaround” on her earlier call to abolish the task force is “worrisome.”

“She had previously pointed out that under the task force’s lead, various agencies have ended up terrorizing the countryside, illegally arresting activists and red-tagged critics including her,” said Colmenares who is running for a seat in the Senate next year.

He said he has no doubt that Robredo “shares our view that the decades-long armed conflict can only be resolved by decisively addressing its roots and by pursuing peace negotiations.”

“She knows that the conflict stems from historical and deeply-ingrained social injustices that continue to fester to this day,” he added.

Colmenares pointed out that the problem with the agency “can not be merely attributed to its ‘careless members’ but to a systemic policy that includes harassment and attacks against anyone perceived to be left-leaning or critical of the administration.”

In 2020, the Philippines ranked first in Asia and third worldwide for most numbers of slain environmental advocates, according to human rights watchdog Global Witness. 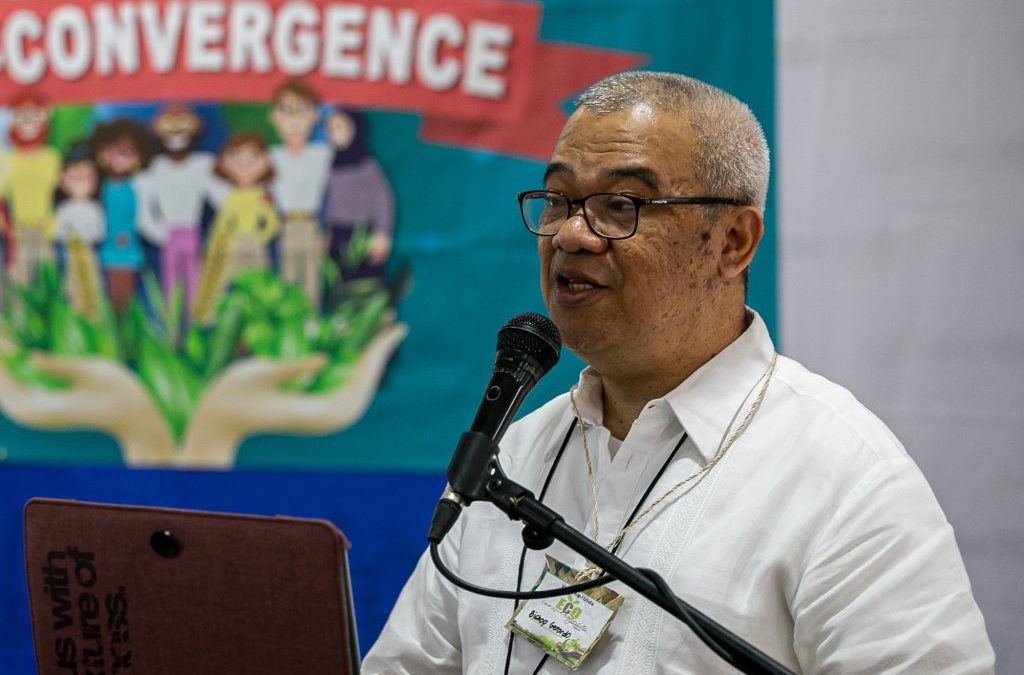 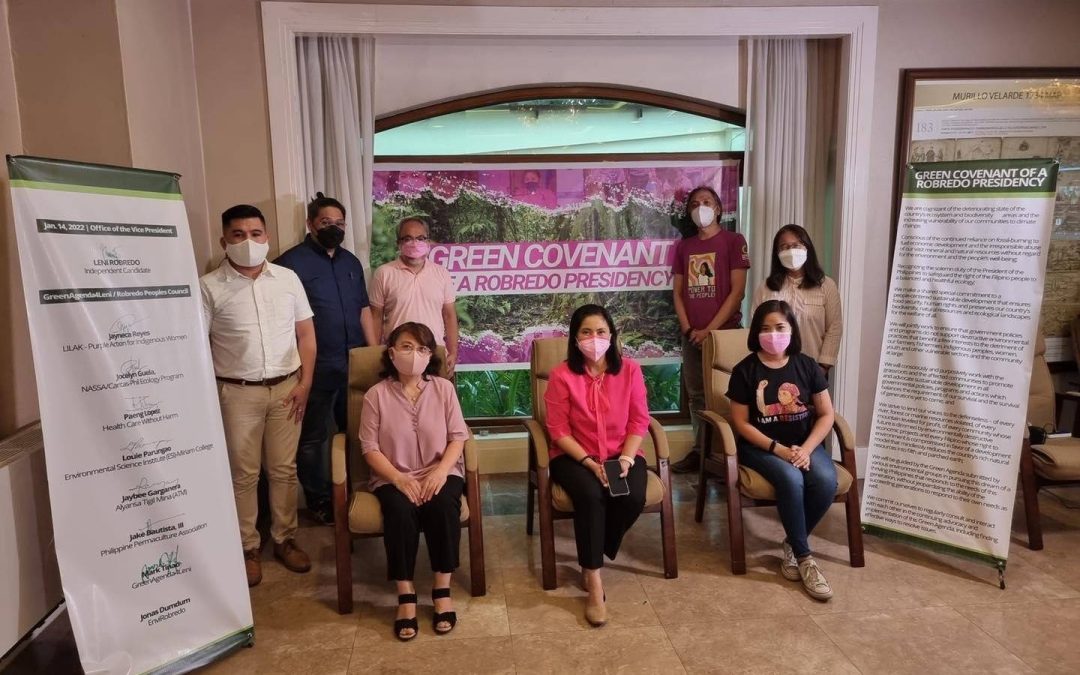 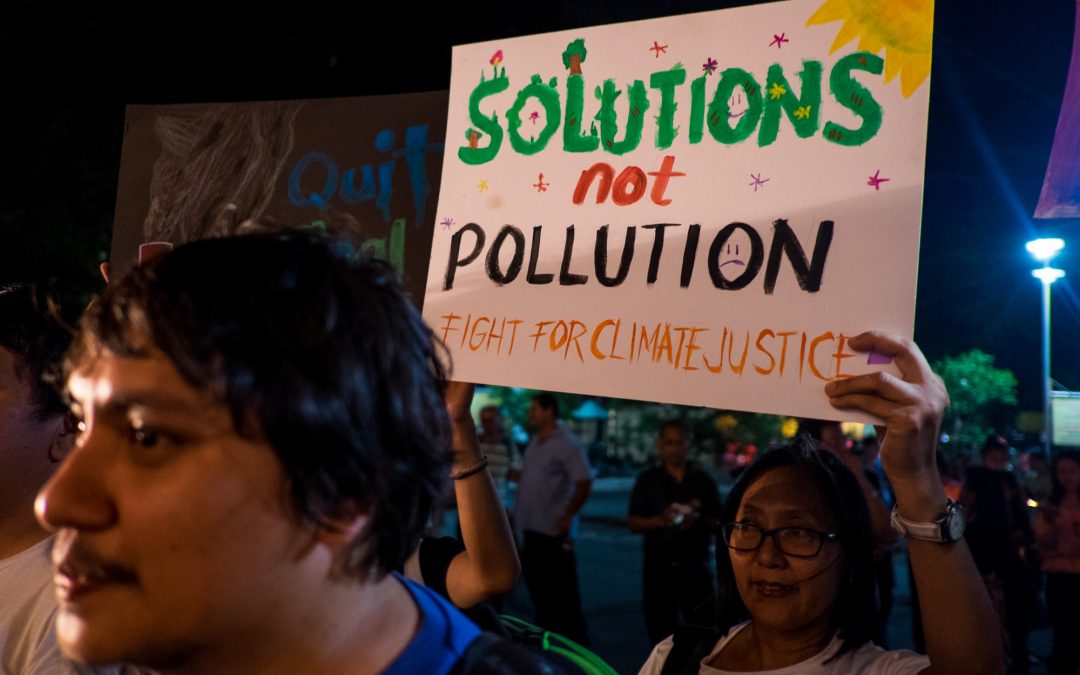 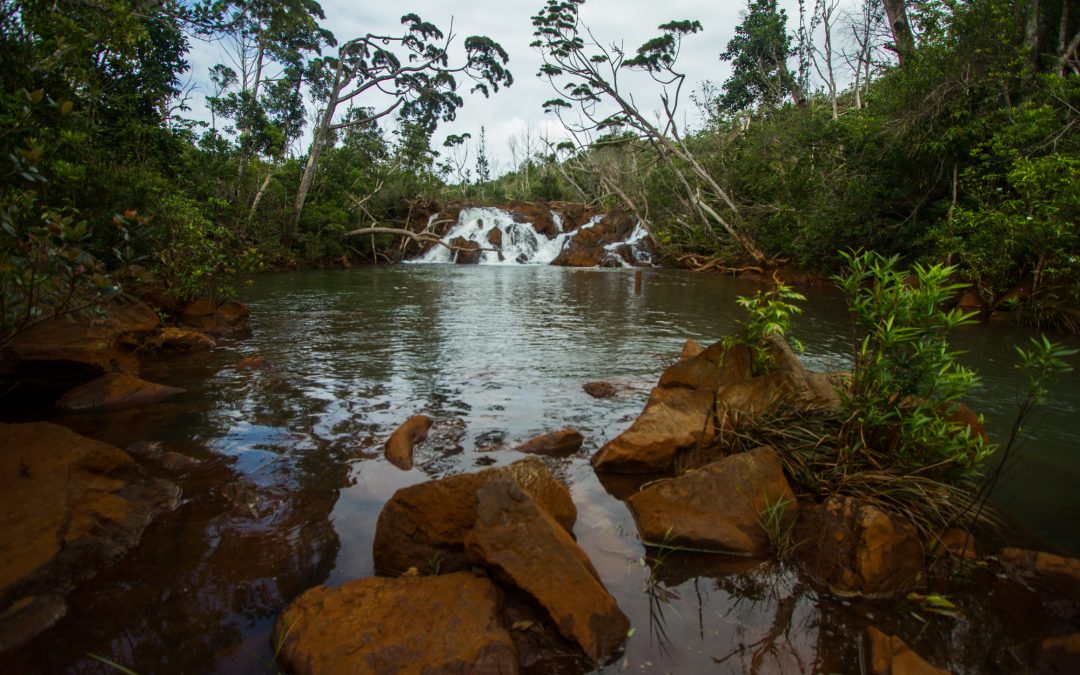 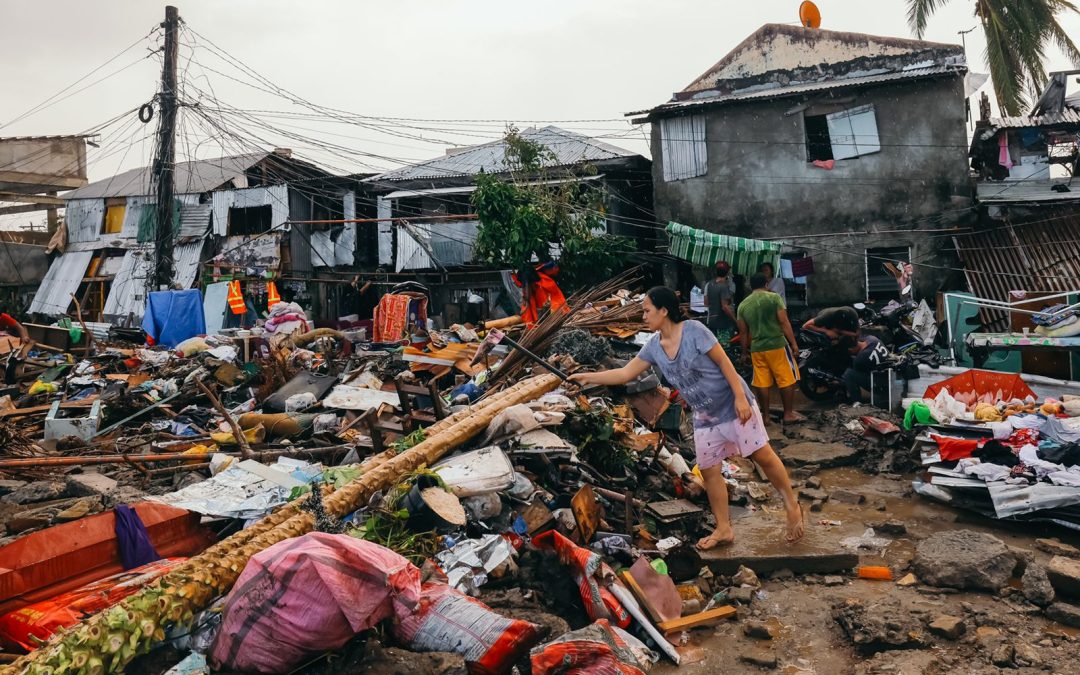 The groups said WTE projects will “exacerbate the public health and the ecological crisis” caused by climate change and the pandemic.

The grave disregard of this government toward the welfare of poor communities and the environment will result in many more disasters, especially now that the climate crisis is getting worse.