In a resolution approved by Alyansa Tigil Mina-Mindanao, the groups enumerated various violations of SRMI and resolved to appeal to PBBM the termination of the mining firm’s contract. The said resolution was endorsed by ATM National to the Office of the President and was received by the latter on November 29, 2022.

“The mining contract should be terminated immediately as the company has violated several times the terms of the contract and has failed to secure the informed consent of the stakeholders. They have acted irresponsibly and the only recourse for this administration is to stop their mining operations,” said Jaybee Garganera, ATM National Coordinator

The following are the violations identified in the resolution:

·         SRMI has mined 60 hectares of the 100 hectares Community Based Forest Management (CBFM) Area of La Fraternidad Farmers, Fisher folks and Women’s Organization (LAFFWO) without compensation as agreed in the Memorandum of Agreement between SRMI and LAFFWO;

·         SRMI mined the remaining 40 hectares of the CBFM Area of LAFFWO without the consent and knowledge of the members of LAFFWO;

·         SRMI also mined private properties within the MPSA area without the knowledge and consent of the private owners;

·         SRMI has destroyed the potable water source of Brgy. La Fraternidad in 2008 and has deprived to date the households in the barangay with level 3 water supply;

·         SRMI has deprived the coastal barangays of Tubay with road access by using unilaterally and without consent from the Local Government Unit (LGU) concerned, the Maharlika public coastal road which connects the Municipality of Tubay to the Municipality of Jabonga;

·         SRMI has failed to award house and lot ownership to the displaced residents of Purok 7- Kinapuk-an whose houses were demolished to paved way to SRMI’s port and stockpile area;

·         SRMI has persecuted local officials and residents by filing legal cases against them when they expressed their protests against the company’s irresponsible ways.

ATM also sent a copy of the resolution to DENR Sec. Yulo-Loyzaga, expecting prompt action from the department. 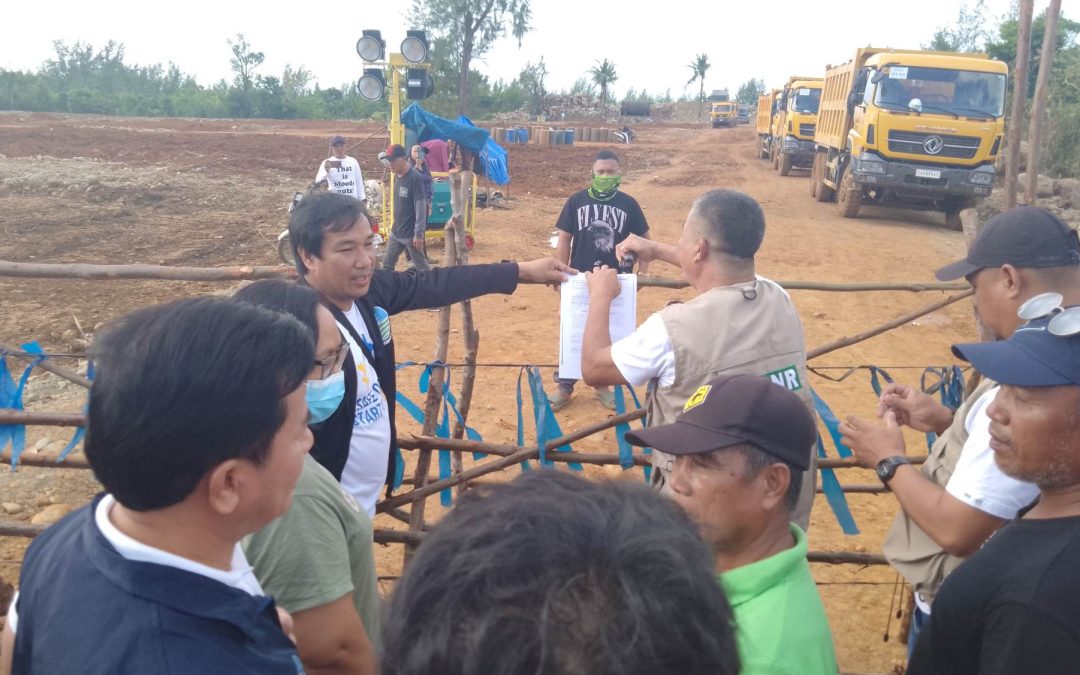 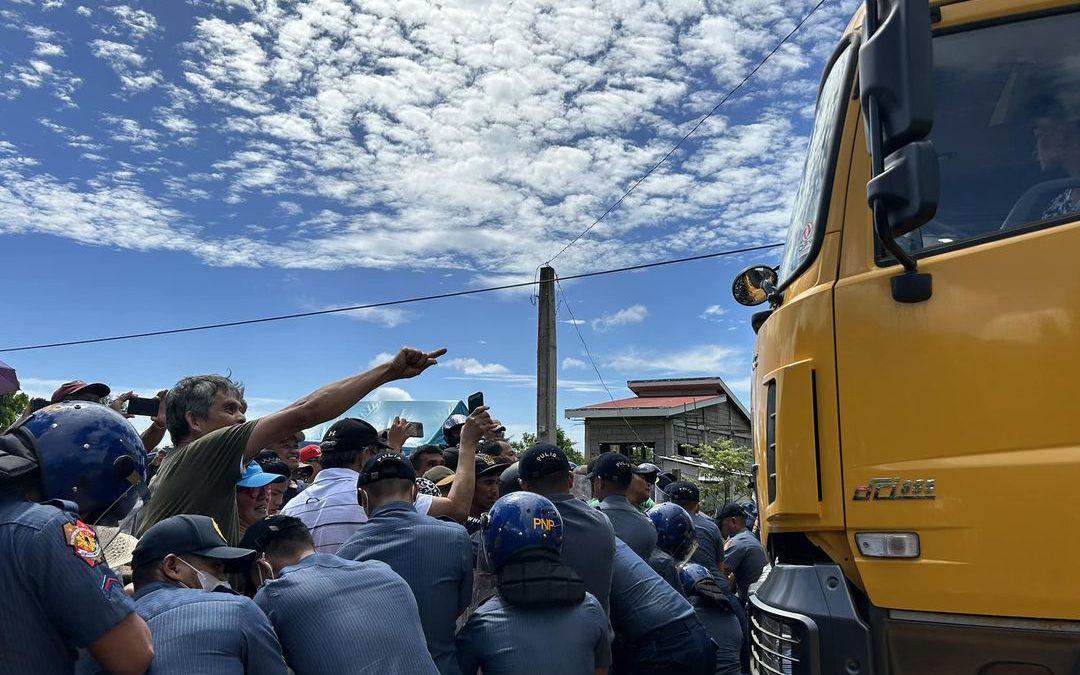